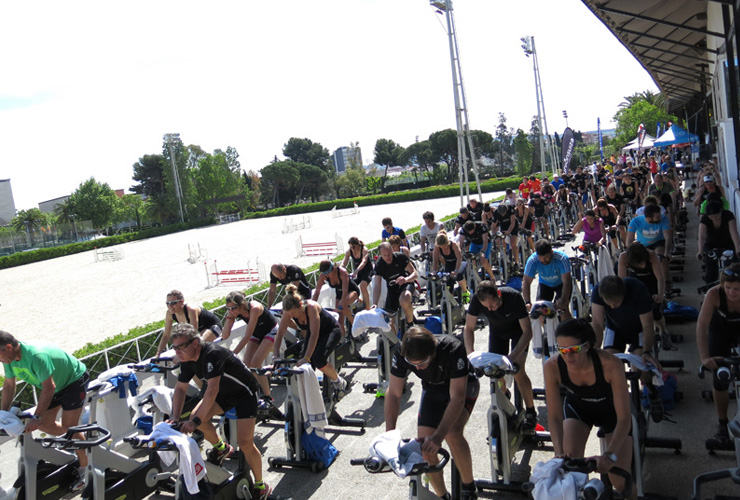 The 4th edition of “heartbeat for Africa”, the solidary spinning of África Digna, collected more than 3.000€ which will be used to help the sanitary projects the Foundation is developing in Kenya.

The 100 static bicycles were placed on the central court and were offered in four different sessions to everybody who wanted to help with a small economic contribution and thereby take part in the sessions directed by the club coaches.