The Samburu girl who wanted to be different

This is a story about courage, about overcoming difficulties and progress. And it is a story of love.

The Samburu tribe, first cousin of the Masai, lives in the arid areas of Northern Kenya. Unlike the Masai it has not had frequent contact with tourists and therefore is much poorer and its habits are deeper rooted. It is a nomadic tribe that raises cattle, its most precious asset. From early childhood on the girls help their mothers with the heavy household chores, looking after their brothers and sisters, fetching water from sources 2 or 3 hours away, gathering wood from the bush, milking the cattle, etc. Almost none of them do not go to school and they are married off very early to men twice or three times their age that often have one or two wives already. On top of that suffering the terrible trauma of genital mutilation that, although prohibited by the Government of Kenya, is still a habit.

The arrival of the missionaries of Sta, Teresita has changed things; these sisters, who learn their language, are making them understand bit by bit the importance of education; they have one of the best pre-schools of Africa and the hero of our story, Pamela, studied at this pre-school.

Pamela was born one day in December 1986 as the second daughter of 7 girls, a student who, due to her lack of economic resources had no chance to continue her studies. She would become one of so many Samburu women being married to older men, probably as a second or third wife. Her husband would pay for her with cattle which would be a big help for Pamela’s family with their scarce resources.

A youngster who would later become her husband came to the school to ask for help for Pamela. Both youngsters wanted badly to study and change the Samburu reality. 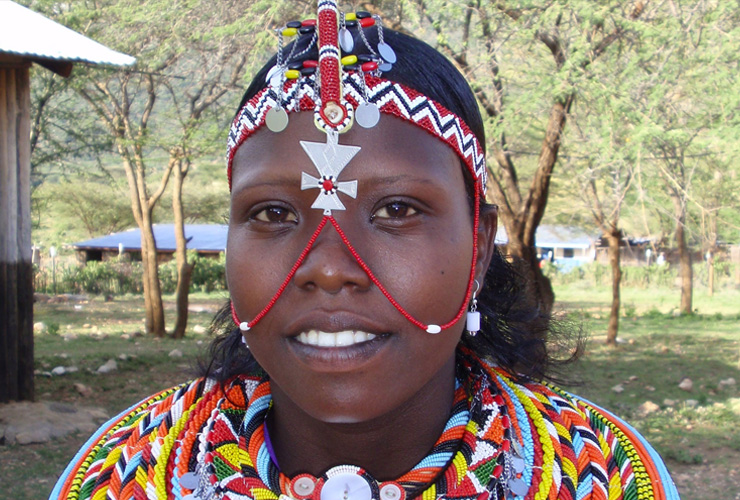 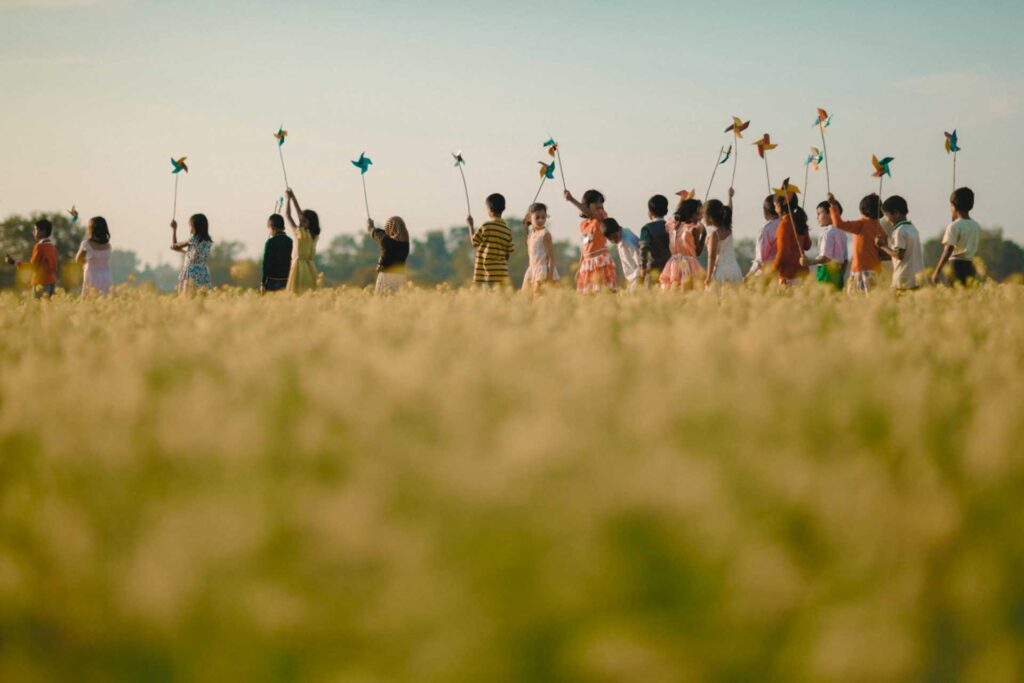 The Mission helped her to continue her secondary studies and she finished with very good grades; but what would she do for a living? What would become of her? In 2007 Pamela married the young man who helped her so much and they had a daughter. The Hermanas de Sta. Teresita asked África Digna for help to allow this girl to continue her studies and the help was immediately granted by the Foundation.

Her dreams seem to become more and more true; while Pamela finishes her studies many kilometres away from the village, her husband looks after the house and after their daughter. This is quite unusual among the Samburu and everybody criticized it. In March 2011, Pamela graduated as a primary school teacher and started to do what she had learned, teaching at the school for child shepherds that the Sisters keep in the community.

She showed a very good leadership and credibility and immediately the Governmental school called her and offered her a job as teacher of primary education. One has to admire what this young Samburu tries to do for her culture, raising the awareness of the importance of education among the young people and the adults. Later, thankful for all her husband’s help, it is she who makes him ask the Hermanas de Sta. Teresita for help from África Digna.

Today her husband is the director of the Governmental school of Barsaloi and he also is involved in helping many boys and girls to get ahead.

Pamela is now helping to finance the studies of two girls who want to change things as she has done.